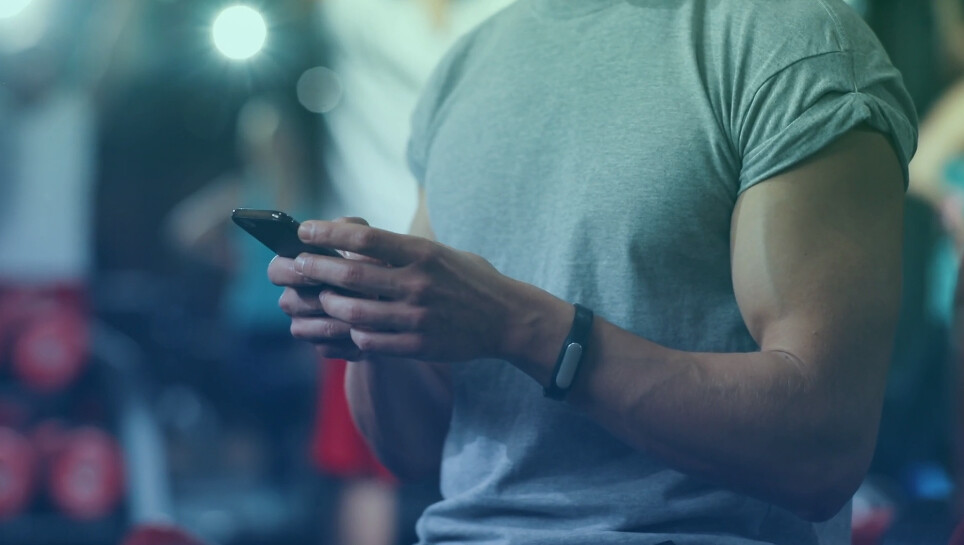 You have a brand that you want to launch into cultural relevance with social media influencers and other entertainment creators. Great plan. Until maybe you look for influencers for your brand and discover they may be few and far between. Highly possible. So many products and brands today are, well, brand new and society hasn’t caught up yet. While there are influencers who are big into smoothies like @brittlovessmoothies, there may not be an influencer out there who makes their name around on-demand scooters. So, how can you reach a very big, very diverse audience through someone who is easily reachable and obtainable: Athletes.

Years ago, before sports was a massive cash cow, do you know how athletes made money? Google Kenneth Lee Mcmullen or better yet, here’s the ESPN article. It’ll blow your mind what his second job was in the offseason. The point here is that athletes are just like you and I. They always have been. They grew up eating Oreo Cookies, playing Nintendo, going to the mall to buy gifts for their loved ones, drinking smoothies, riding scooters and so on. Next time you meet one, ask them what their favorite candy or cartoon character is. They like stuff, and not just sports stuff. Chips. Granola bars. Hoodies. Soda. Water. Pens. Knives. Flashlights. Watches. All things that have nothing to do with baseball, football or any ball. So, if your brand is something (which it has to be) then approach an athlete. Odds are you’ll have a good shot that they, or someone on their team, would want to endorse your brand.

Teams today are like mini versions of the United Nations.

That means the athletes on the teams and fans who root for them are, well, everyone. Hang on, this is gonna get a little “mathy”. If a team has players from all over the world on it, then the fans are going to be from all over the world. And since each fan roots for all the players on a team, each player, no matter where they are from, reaches a very diverse audience. A diverse audience means diversity of interests. Not just sports fans, people who are into that sport or sports in general. They are into everything. There aren’t many other ways to reach this group. So, don’t look at these athletes as whatever ethnicity they are. Or who you think they reach. Their social media following and fanbase is huge. So, they can most likely reach who you are trying to get to.

They spend more time on social media than on the field.

Most of us work 9-to-5 jobs. Many of us work, yes I’ll say it, 5-to-9. Athletes on the other hand, usually have to be at the stadium around 4pm for a 7pm game. True, American football players don’t even have those kind of time commitments. The point is that athletes have quite a bit of time to make some magic for you on their phones. It’s not just time to create, it’s also time seeing what’s cool, what other people are doing and what their fans like the most. They’re pretty savvy about what works for their fans. So, so far we know they aren’t too busy and we know they know how to get their messages seen and shared. I’d also like to talk about how many people they have around making them more and more popular.

They have two teams growing their followers.

Players have teammates. Teammates who are also on social media. Teammates who share pics of them, and get their followers to follow everyone. So, their audiences are constantly growing. On top of that, the teams they work for have accounts that promote their own players. Tagging them. Hyping them. Doing a lot of work for them to have a bigger and bigger audience. This means the player you are working with has a massive amount of people keeping them relevant. That’s very good news for you.

They want you as much your kids want their autographs.

Finally, and possibly most importantly to you, is that you’re probably gonna get the deal done. The fact that you don’t see a lot of athletes of all ranges of popularity doing ads is a great thing for you. They want to. They want their agents to find them work. They want extra money and extra shine. To have something else going on. They all grew up on athletes being superstars and they feel like it’s part of the fun of playing sports for a living. So, go for it. Contact them on their social media. Try digging around to see who represents them. Call the teams they play for and work that angle. Ask them at the park. Or, go the easy route and connect with them on HOLLYFY. Start with the motto that probably got them to where they are: You can’t win if you don’t get on the field.

Connect with athletes on HOLLYFY