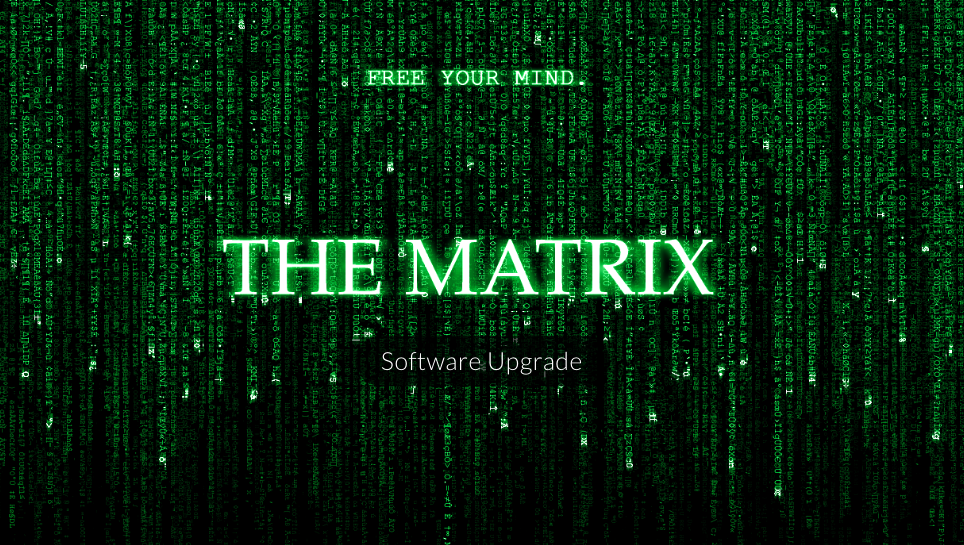 Why our software update is named after “The Matrix”

A love for changing the world… and other things.

Software companies are a funny bunch. While we’re pouring our hearts and minds into creating digital products, websites and apps that will change the world, we also have an intense fascination for other things. And, even though we may no longer have time for those things, we’re able to sneak some easter eggs into our product. Similarly, at Apple, all their software releases are about the national parks and epic natural sites that the programmers there maybe or maybe not have time to ever visit. Android has made us all hungry by naming their release updates after candies like Kit Kat, donuts and cupcake. Beats by Dre, funny enough, used the members of The Beatles to name their dev sprints for releases of Beats Music… even though the most played artists at the time where either Emimen and Drake instead of John, Paul, George and Ringo. We created a branded entertainment matchmaking software that creates potential partnerships automatically.  So, we had to decide what partnerships we admire.

It’s no secret that some of the best loved advertisements for brands aren’t what we consider commercials. Ray-Bans were made famous twice by Tom Cruise in Risky Business and Top Gun. Tom also made tighty-whities, Porsche and jumping on a couch super famous. E.T. also made Resee’s Pieces uber famous. James Bond made Aston Martin a household icon. Marty McFly, from Back to the Future, of course made the DeLorean a cult hero. The list goes on… and with a populated branded entertainment matchmaking software marketplace, we’re keeping it go on, and on, and on. The movies we grew up with also made us want stuff like no other advertisement has ever done. Maybe that’s why we are now making it our business.

First and foremost, the Matrix captivated people in so many ways. Viewers loved the special effects, the performances, the topic, the cool factor, the fact that Keanu Reeves career was revived. But, it was how the movie was made that really made noise. Shooting with multiple cameras at once enabled the director to create something nobody had ever seen before… much like what HOLLYFY is doing to the way brands and entertainment creators interact.  With our branded entertainment matchmaking software, the connection is direct and that creates a way for brands to buy media, PR, advertising and beyond like never before across a matrix of different types of entertainment productions. Brand integration worked so well for Nokia that: OMG, Nokia just brought back the Matrix phone.

While HOLLYFY uses branded entertainment matchmaking software to put the brands and entertainment creators in charge, the platform itself does most of the work. Our software, err, machine, has the ability to know what partnerships will benefit the advertisers and producers most. Then, it puts the two parties in contact. In other words, it thinks so the brand marketers, producers, writers, bloggers, influencers and those who manage them don’t have to. What does this do? Disrupts the hierarchy for how marketing, advertising and media are bought and sold. Once everyone exists in this system, it’s a perfect world for each party to make one another famous. 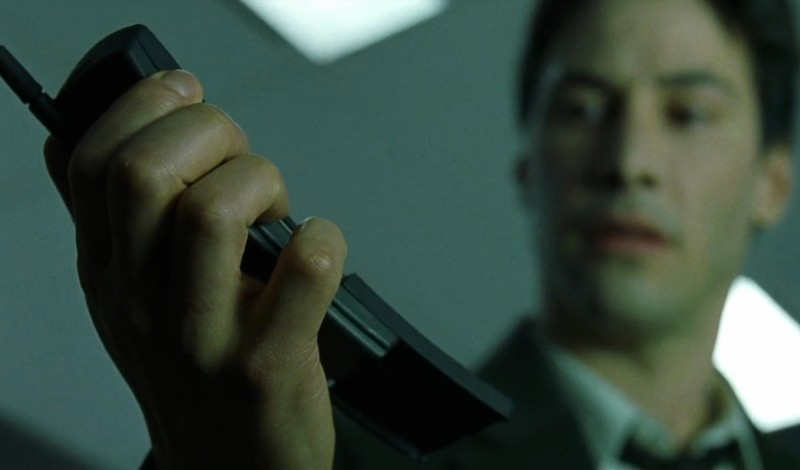 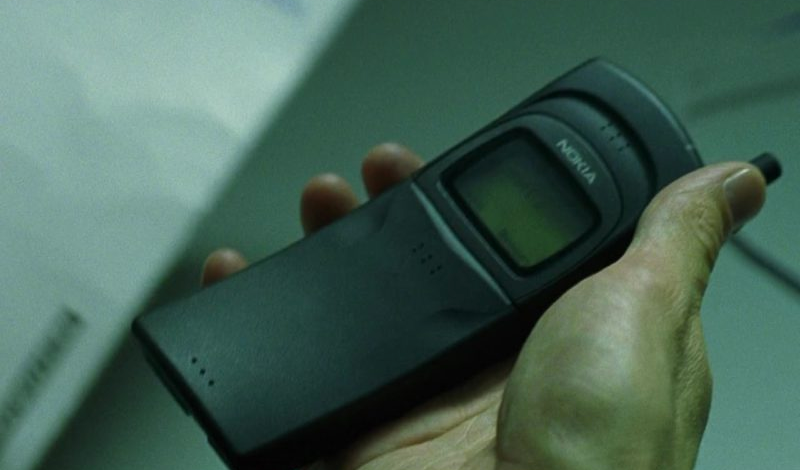 Now that it’s better understood why HOLLYFY chose homage to The Matrix for its latest new software release since launch, you may be wondering what movie is next. It may be Bond for being the single slickest character of our generation to make audiences drool over products. It could be E.T. because of the epic story of how M&Ms missed the boat on quite possibly the biggest fail in partnership history. We’ve discussed it here and there, but it maybe and could likely will be a movie that hasn’t been made yet. One that used HOLLYFY to create a partnership. Maybe it’s a movie you are writing. And if you do, give us shout. We’d love to find a brand to help you pay for its production.

Want to learn how to play rhythm guitar like the Beatles? Get free tutorials here.