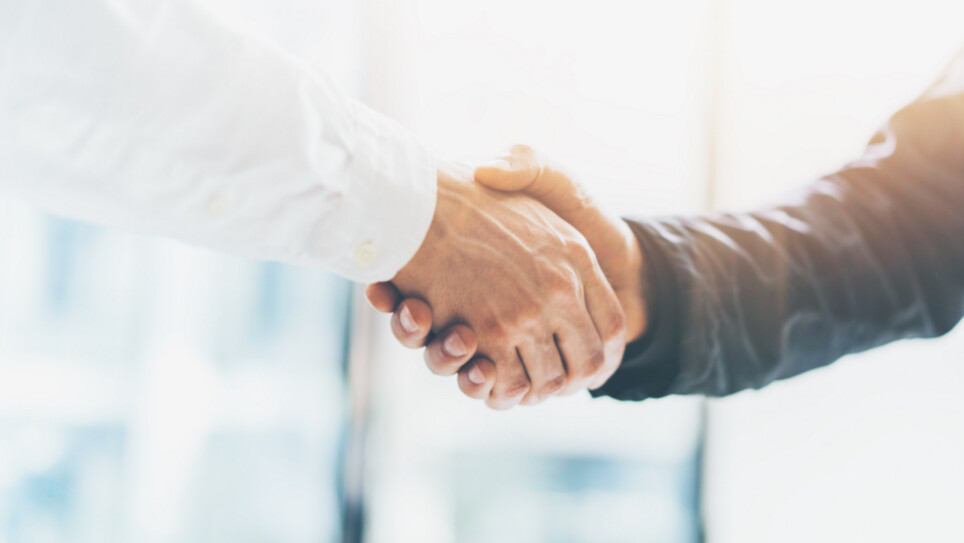 Partnerships between brands and entertainment used to be a play for PR.

It wasn’t long ago that cars were being launched in movies and athletes were wearing a pair of headphone just to lure stories to be written and aired about them. Yes, they were smart moves and did their job very very well. Heck, we all remember when BMW made headlines by toppling Aston Martin in the Bond movies. And who could forget Colin Capernick making headlines (the first time) when, just days after Bose inked an exclusive with the NFL, the then quarterback for the San Francisco 49ers showed up for his post game interview donning a pair of hot pink Beats By Dre headphones. The point, for both of them, wasn’t to be a media buy. It was part of the PR departments making very tactical moves to make noise. This was on top of tv campaigns. On top of print ads. But it certainly didn’t come under the traditional media spend.

Say your a small brand like Scout-Designs in a small town in Colorado. You make a great line of yoga pants and athletic wear for, well, badass women athletes. In the past, you could run some print ads in local papers, try your luck at online banner ads and maybe, maybe think about some magazines. But TV? Broadcast? No way. But now? Yes way. YouTube, IG, Snapchat.. They all broadcast out to millions and millions of people’s screen. One source filming to someone watching a screen. That’s broadcast. And any brand can now reach out to any of these new TV channels and make a deal in days if not minutes. And like past TV buys, you can even create your own content and just have them post, snap or upload it.

Blogs can be more effective than radio.

Most people who make and sell a product or service aren’t advertising experts. That’s why it used to be very easy for them to partner with radio stations. With a small media buy, the station would create a simple commercial or even have their DJs tout the excellence of your company. These buys, however, could come with a price tag and commitment. That’s fine for some, but not for other. Bloggers do the exact same thing. They reach people. They have influence with their expertise. And, they have the innate ability to create the content on their own. The upside? Search. Blogs boost SEO. Your brand gets mention, keywords are dropped, and live on forever. A partnership with a blogger has the exact same end result as a media buy on radio.

Podcasts are as trusted as the news.

While it might feel a bit trendy to not trust the news, the point here is that experts on every level reach highly attentive audience just like the broadcast news. Whether their feature your product in a story or just as a sponsor, the level of reach and clarity on story is unlimited. Brands big and small are reaching out to these trusted and evergreen pieces of content to work hard to bring them fantastic result.

No matter what size your company, the barrier to entry for any one of these new media outlets is low. You can get started as easy as reaching out to them with an instant message, or by using a service that connects you directly with interested parties. And don’t be nervous. This isn’t a specialty anymore. It’s a standard.

How marketers can use bloggers to increase search results

Communities are now the most powerful way to advertise your product