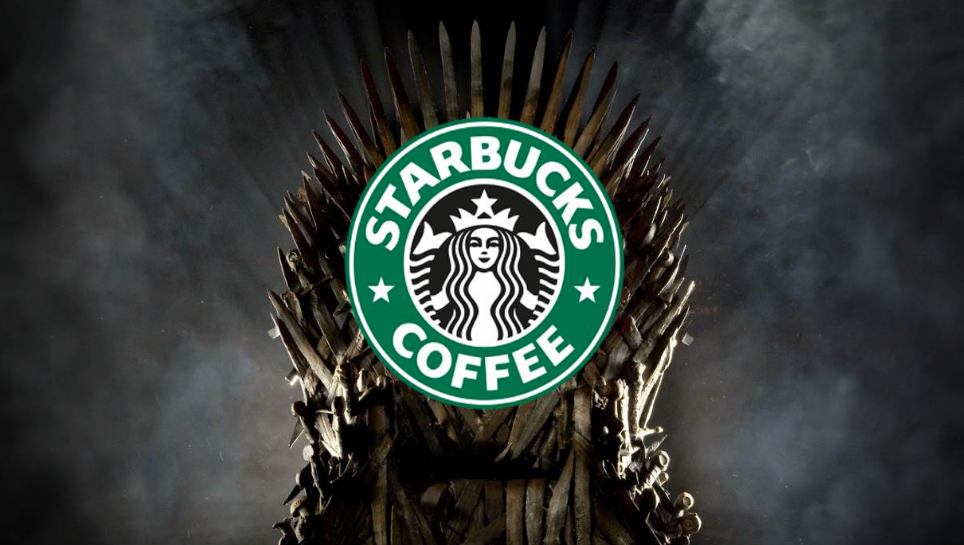 Coffee cup in ‘Game of Thrones’ worth billions to Starbucks

How much is that product placement worth? According to reports from CNBC, Starbucks gained an estimated $2.3 billion in free advertising. This comes after a modern-day coffee cup was spotted during a “Game of Thrones” episode — and it turns out it wasn’t even an actual Starbucks cup. Fans of HBO’s fantasy epic noticed something out of place during a feast scene. 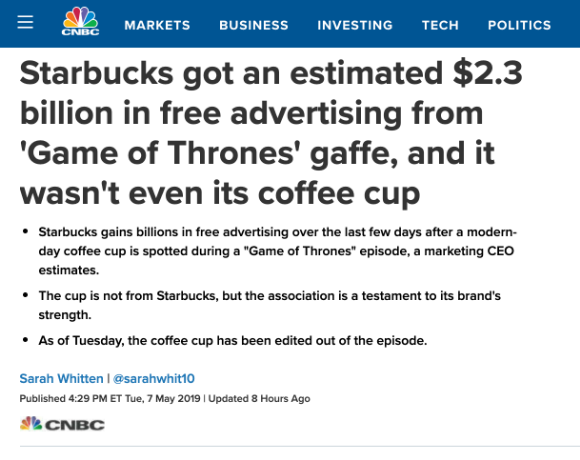 Worth billions to Starbucks in free publicity

Even Business Insider cited “People can’t stop talking about an anachronistic coffee cup that turned up in a new ‘Game of Thrones’ feast scene.” While Starbucks did not pay for one of its iconic coffee cups to be left in a scene, the reach of the fantasy series and the virality of the anachronistic cup are such that experts say Starbucks has earned billions in free publicity. However, if this was a major network show, Starbucks likely would have paid for the placement as part of a $1 million or more deal. This might have included an ad buy during the show—and money spent promoting its inclusion. But HBO doesn’t have ads and doesn’t charge fees for product placement.

Retouched but not forgotten

While the cup has subsequently been removed from the scene (as noted by Gizmodo). And, HBO confirms that Game of Thrones’ Starbucks coffee cameo was a mistake, the impact and publicity have already garnered an enormous amount of brand awareness. Blogs like Thrillist wrote: “A Coffee Cup Appeared on ‘Game of Thrones’ & Everyone Thinks Dany Went to Starbucks”.

Basically, the value here for Starbucks is in the earned media coverage (present company included) of the cup on Game of Thrones. Plus, every social share, podcast, late-night talk show, recap, and fan tweet is yet another branded reminder of Starbucks’ ubiquity. Even the fact that people are assuming it was a Starbucks cup, simply based on its shape and general coloring, is credit to the brand’s cultural status. With the tens or hundred of millions of dollars in free media the brand is getting from all of this only further cements that fact. 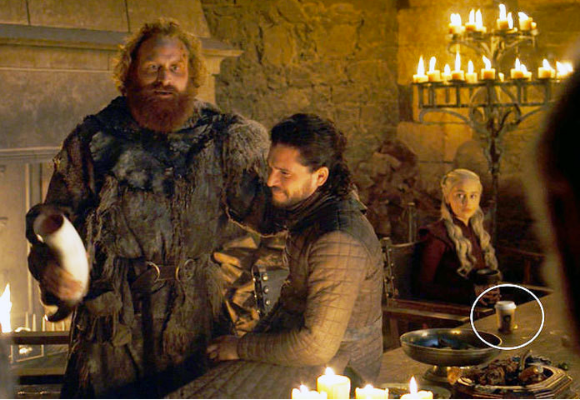 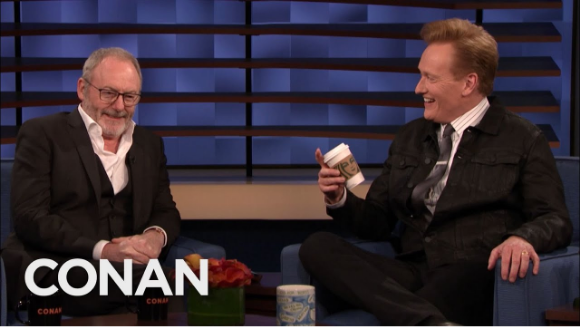 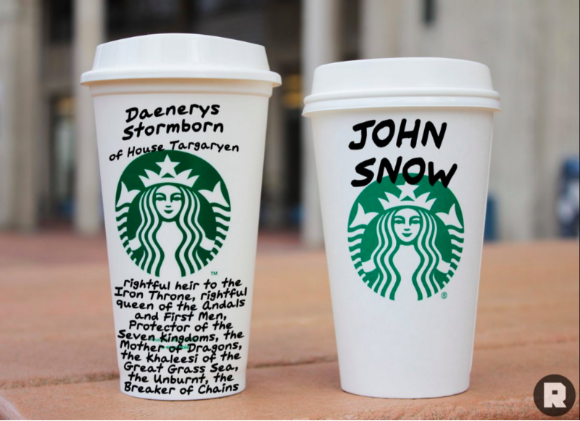 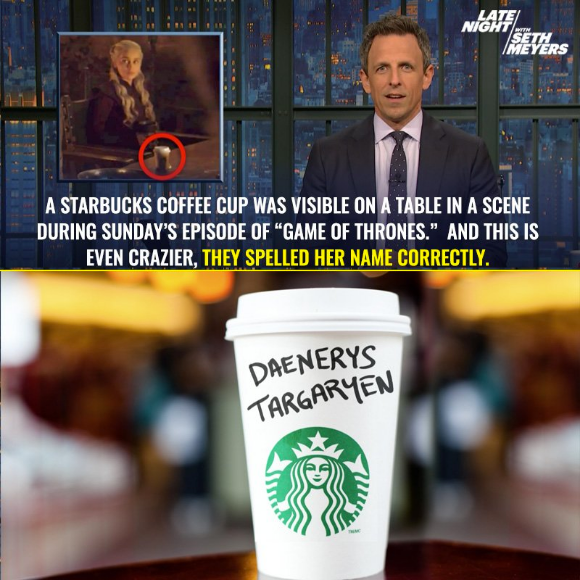 Communities are now the most powerful way to advertise your product