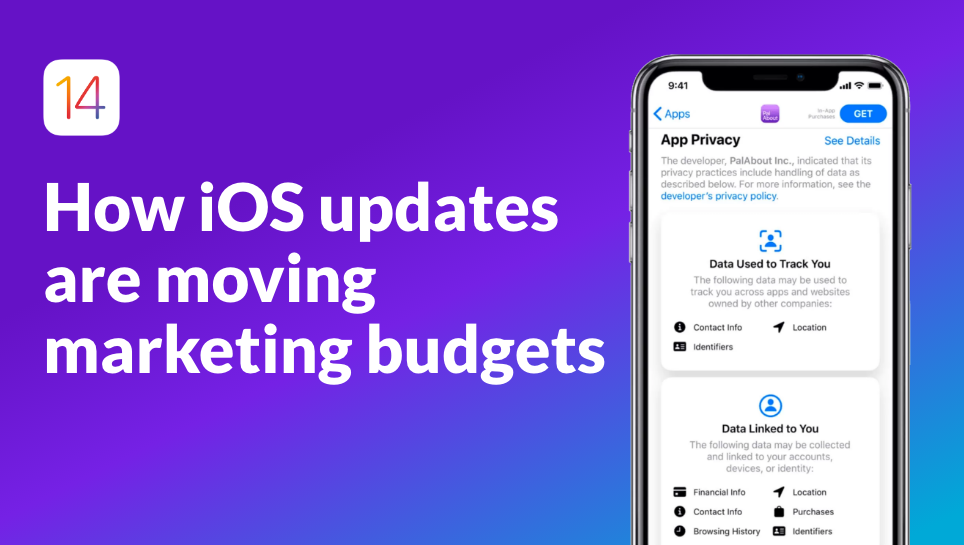 HOLLYFY, 2 years ago 3 min read
Quick Summary • Changes to advertising tracking are on the way in iOS 14. • A new report says ad impressions that use IDFA could fall by as much as 50%. • Media budgets move to branded entertainment • Advertisers will see a slow but steady recovery over four to six months.

In the past decade, branded filmmaking has only proliferated.

Justin Wilkes, chief creative officer of Imagine Entertainment. “One of the last ways to do that is through long-form content. It’s all circular. This goes back to the earliest days of advertising and underwriting the great entertainment program.”

Brands have linked themselves to movies and television for almost as long as the mediums have existed. Long before he became president, for instance, Ronald Reagan hosted the popular “General Electric Theater” television show from 1954 through 1962.

It’s all part of a deliberate shift by brands to try to integrate themselves more fully into consumers’ lives, the way companies like Apple and Amazon have, said Dipanjan Chatterjee, an analyst with Forrester. And they want to do so without commercials, which, he said, have “zero credibility” with consumers.

“If the right story has the right ingredients and it becomes worthwhile for sharing, it doesn’t come across as an intrusive bit of advertising,” Mr. Chatterjee said. “It feels much more like a natural part of our lives.”

Advertising companies and software developers are preparing for major disruptions to the $400 billion digital advertising industry.

The real impact on media spending from Apple’s imminent tracking crackdown isn’t yet clear, but the actual amount is likely to be severe — at least in the short-term.

Apple’s proposed changes will limit your ability to effectively reach, understand and engage people on mobile devices and across the web.

One SVP of growth at a mobile game publisher, Tilting Point’s Jane-Sebastien Laverge told the publication “Once the AT&T update arrives, there will be a drop in media efficiency for performance marketers who have fewer Identifier for Advertisers (IDFA) they’re able to use. Then it’s going to slowly grow again as those marketers learn to walk in this new environment.”

The report says the impact of changes, which mean every app on your iPhone will have to ask your permission to track you across services, will be “sharp”:

ad rates for impressions without the mobile identifier will slide anywhere between 35% (the optimist’s view) and 50% (the pragmatist’s view) once it becomes harder to track the people on Apple mobile devices.

That means they won’t be valued as much, getting cheaper as a result. The report notes how most marketers are planning to shift ad spending away from iOS as the changes take hold, before reinvesting once “they’ve figured out how to refine those impressions with contextual data and other non-identifier related signals.” The report overall, however, does point to recovery within the industry:

How quickly that recovery occurs depends on several factors. The main one is the readiness of the ad tech marketers use to buy in-app advertising. Companies that made the early adjustments are more likely to convince marketers they can still reach the right people without IDFA. Indeed, demand for Limit Ad Tracking traffic — those users who have opted out of targeted advertising — has been on the rise for some time as marketers are using it to see how mobile ads perform on the back of non-personalized traffic.

You can read the full report here.