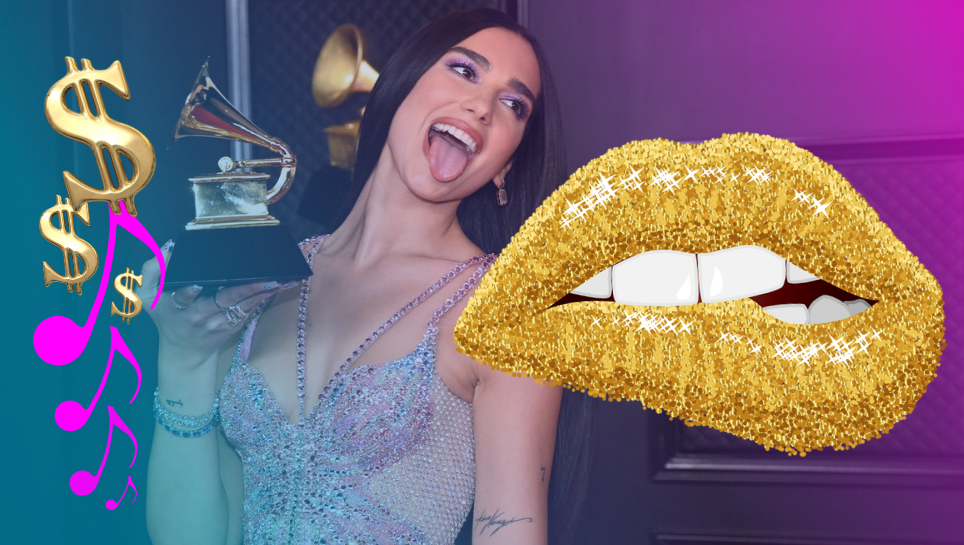 Inside the Music Video Economy. Machine Learning, Brands, and TikTok

In some cases, music videos can pay for themselves.

How TikTok & YouTube machine learning algorithms work means you need to have an active channel replenished with new content. If you don’t, you risk reducing the potential virality of your videos. Thus, you need to have a steady flow of content. That means not just “official” music videos with high production values, but lyric videos with just the words (karaoke), vertical videos for Spotify and iPhones, and behind-the-scenes footage.

How much do music videos cost?

While it’s possible to do a microbudget music video with only creativity and an iPhone, most professional budgets range from $80,000 to north of $500,000. Budgets don’t include the artists’ glam teams and transportation costs, because that can easily double the cost depending on the artist. For example: the stylist can be $50,000…and worldwide superstars like Beyoncé and Drake are easily spending a million-plus on videos.

Economics and funding of music videos

Many industry experts have shifted their perception of music videos. Music videos are now seen less as promotions of intellectual property and more as manifestations of that IP. Typically, labels front the money for music video production. Since record labels are the beneficiaries of the royalties that come from those videos, it’s usually their obligation to pay for them. Artists who are not signed need to be self-financed. Apple’s funded a bunch of videos, Spotify less so, and both TikTok / YouTube are doing some funding of content by partnering with select artists.

Another source of funding can be making use of product placement, sometimes subtly, sometimes blatantly. Sometimes as little as $5,000 and as much as hundreds of thousands of dollars, depending on the brand integration, distribution, and the artist. Brand dollars are more important than ever to record labels and artists. It allows them to make more and better videos — and for that consideration they like to showcase brands in the very best possible light.

Step-by-step guide how to make a music video.

Wasted time can cost you more money or sour relationships. Most film crews who do more “hanging out” rather than working, are simply responding to the lack of planning. So take a few minutes (or hours) to think through how this music video will be filmed. Build storyboards for each shot. Make sure that your camera and lighting crew know what your expectations are for each scene.

Ideally, you’ll have several good takes for each scene. You can never have too much footage, and the re-take may capture something that you hadn’t noticed the first time around. While it is never a good idea to deviate from the storyboard, there are extra things that the crew can do to provide a nice touch to the available footage.

For example, have more than one camera, ask the “secondary” camera person to keep shooting from other angles (not in sight of the main camera) or have them film cutaways in between scenes. This technique often affords golden footage that you didn’t realize you could get. Additionally, some of the best shots might be candid moments with the set and crew.

How many videos have you seen on YouTube or TikTok that consists of the band playing in a club, with the lights flashing, whilst the audience jumps up and down? This style of music video is so overused, and it wasn’t a particularly creative idea to begin with.

Try to think differently. Attempting to make a Hollywood blockbuster on a shoestring budget will generally look terrible. However, a strong dose of originality will allow your video to connect with millions of people, regardless of your budget.

On the flip side, don’t overdo it. A simple idea, well executed, is more effective than a complex idea, done poorly.

Filming the band playing live is one way to get some great footage for your music video. Shooting the band at a gig will mean you’ll be able to capture the live energy and interaction with the audience. However, if you’re planning on shooting the entire video with live footage, you will need professionals experienced with live filming as this can be extremely difficult to do well.

A much better solution for someone creating their first music video would be to capture some live footage and mix it in with the other footage. Here are a few unique challenges to consider when filming live:

One technique to guarantee that your live footage syncs to a video is to “stage” a live performance. Get the band to play along (or mime) to the track in front of an audience of selected friends or fans. By doing “live” footage in this way, you can control the lighting and people’s movements, and get the track played as many times as you need.

Spice up your music video by adding stock footage; that said, you’ll need to be aware that almost all video footage is subject to strict copyright law. Making use of footage without the copyright holders’ express permission is illegal.

Royalty-free footage is footage you can reuse in any setting, without asking permission or paying the copyright holder a fee each time you use it; but you may have to pay a fee to obtain it in the first place. Also, there are several free stock, royalty-free sites to check out before paying for stock footage.

Creative commons licenses – original material that the copyright owner has entered into the public domain with certain conditions attached. Often, the only condition is that you properly credit the source or creator.

Best of luck creating the next great music video. We hope to see it soon, so please tag @gohollyfy or #hollyfy when you publish on social media.

How Indie Filmmakers use Branded Entertainment