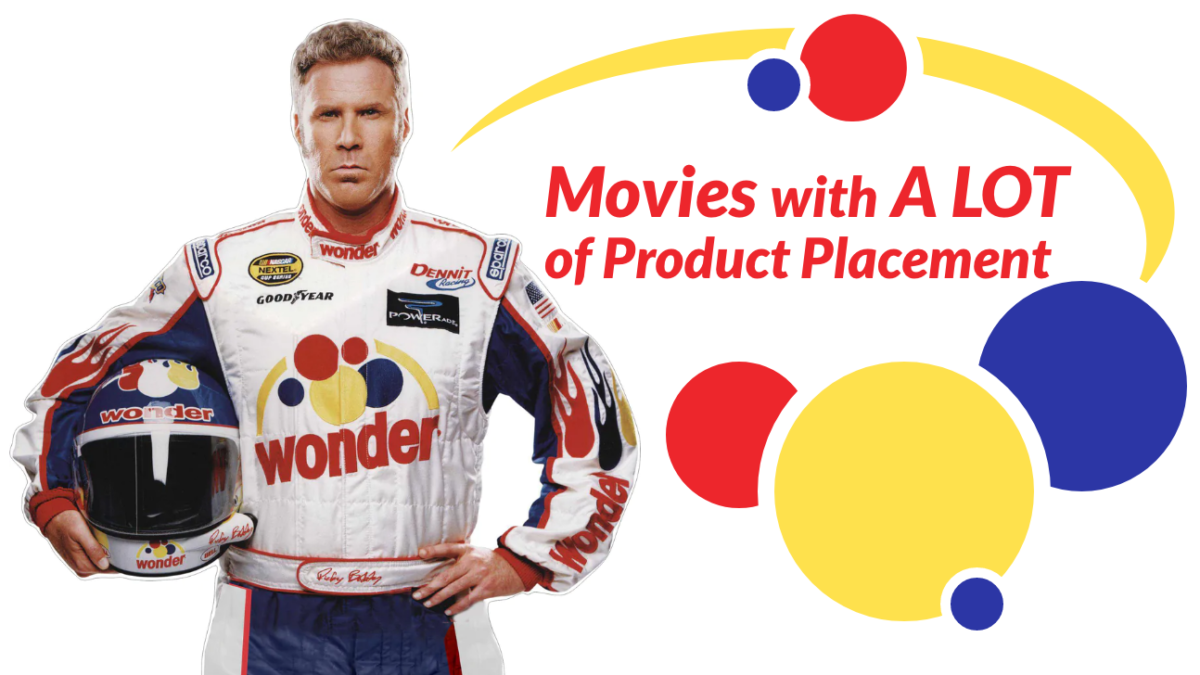 How Much, is Too Much?

When movies and TV shows have product placement that is just too obvious it can elicit eye rolls or an exclamation of “Oh come on!” Even with that, the product will still likely be remembered, which of course is a good thing… at least for the product if not for the movie or show. But, some productions might not be able to get off the ground without that incoming revenue.

Yet at a certain point, a lot of product placement can also be quite funny and comes with a wink and a nod, bringing the audience in on the joke. The production knows exactly what it is doing and so will the viewers. And movies with a lot of product placement can use this to their advantage, especially when those products are more cleverly used as an essential plot point or great joke. 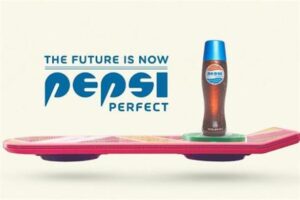 Articles have referred to “excessive product placement” as a worst-case scenario. But as mentioned above, perhaps this is missing the point. One film that appears on these lists is Back to the Future (the original and sequels). Pepsi, Pizza Hut and Nike are given a lot of love, and the “Pepsi Free” joke is memorable and makes you laugh, and then you realize you’re in the mood for a Pepsi. Hey, wait just a minute.

One is reminded of this film and its product placements when watching another time-space continuum gone awry film, Yesterday. Just the Google searches alone give us a great joke on bands, films and products that are now no longer there, like The Beatles, Oasis, Harry Potter and of course Coca-Cola. And yes, Coke has become a classic running joke. Just like that, people are now in the mood for a Coke. Hey, wait just another minute!

Other films that make the Top 10 list (best or worst depending on your POV) are:

Of course, the unanimous winner always seems to be Wayne’s World. They did this with great gusto and no shame or modesty. Pizza Hut or Dorito’s anyone? But the icing on the cake was two-layered. First, it brought Queen back into a much-deserved spotlight and allowed  “Bohemian Rhapsody” to go to #2 on the U.S. charts. Long live Queen! Second, it gave rise to the new series of ads (including a Super Bowl ad) for Uber Eats, which continued the product placement marathon in a very meta way, and had commercial and film literally feeding off the other. So is too much, too much? When it comes to movies with a lot of product placement, maybe not.