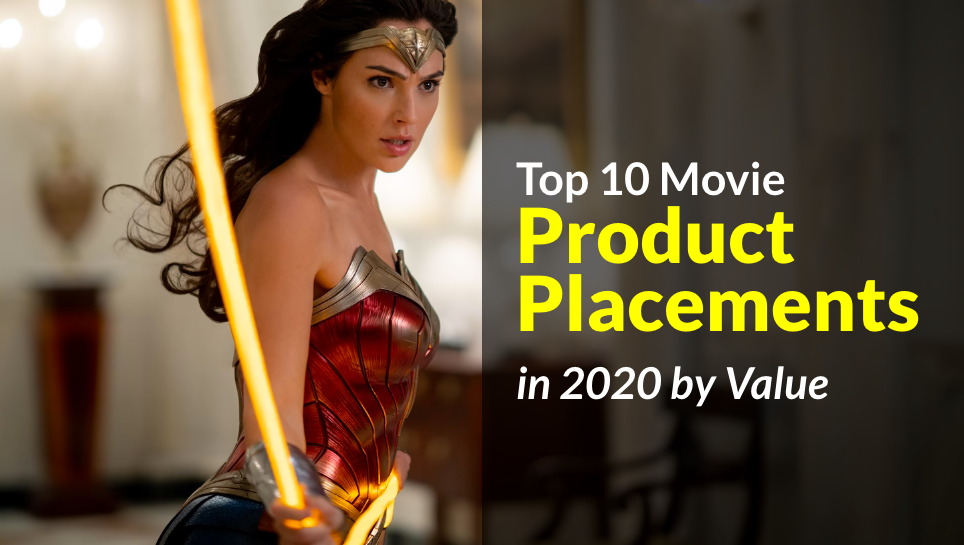 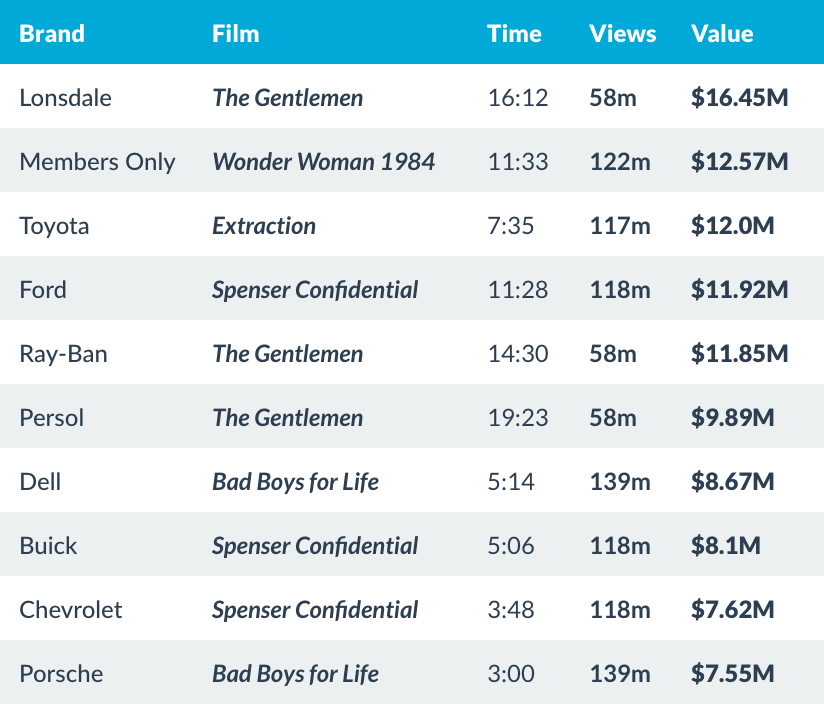 Product placement spending (TV & movies) is projected to rise 13.8%, to $23.3 billion, in 2021from a year earlier. During the same period, overall marketing spending is expected to rise only 5.9%, to $1.35 trillion, according to data from researcher PQ Media.

According to Bloomberg Businessweek,

Brands are increasingly spending big bucks to get their goods featured in shows and films as the rules of marketing change and viewers’ attention fades.

Also known as, branded entertainment, the more the technique is used, the more marketers are able to determine whether the messaging worked. In a 2019 study, Emory University marketing professor David Schweidel and Indiana University professor Beth Fossen found they could track product placement in TV shows with an uptick in social media chatter and web traffic to the brands. Platforms like HOLLYFY have aligned with Amazon AWS systems, hyperledgers, sentiment analysis projections, and other tools which anonymize audience data. Other companies, like BEN, bankrolled by Bill Gates, operate using Microsoft systems to track consumer behavior.

Linear television, the legacy version of TV programming required viewers to be sitting in front of their television at a scheduled time. This has rapidly become a thing of the past, ultimately negating the prior efficacy of traditional TV commercial of brands. Meanwhile, more people are tuning in to Netflix, Amazon Prime, AppleTV, Hulu or other streaming services for scripted content.

Product placement could benefit from another challenge in the advertising world: consumer pushback against the hypertargeted online ads of Facebook and Google. Just as viewers are increasingly intolerant of having a TV show interrupted for ad breaks—and willing to pay for ad-free versions of streaming services—they’re also growing weary of being tracked for weeks by digital adverts aligned to their search queries on platforms like Google and Facebook.

Apple’s recent data security update limits these hyperfocused online adverts. This may give product placement yet another opportunity to garner more marketshare.

Product placement has evolved into a tech-powered, targeted model which utilizes data-driven strategies. While advertisers weave their products into the narrative of a film or TV show’s plot, a lot more is happening behind the scenes to guarantee those marketing dollars will turn into a sale. It’s often considered one of the easiest marketing boosts.

“Product placement becomes the way of cutting down the cost associated with production when you don’t have advertising to support you.”