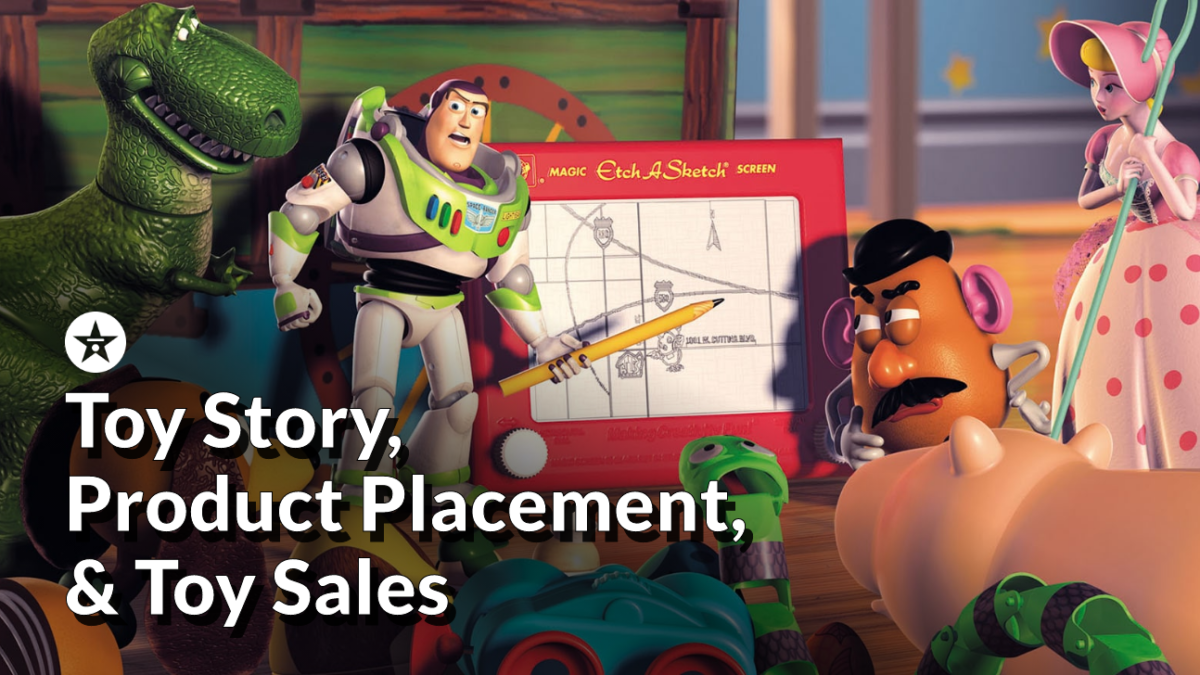 It seems as though the holiday sales push is coming earlier and earlier every year. While I get it, it is frustrating for those of us whose favorite holiday is Thanksgiving. This is now a gateway holiday, serving not as a festive meal and gathering, as much as it is a day to shop for early specials. Then people shop the next day for Black Friday, and again for Cyber Monday. So if you’re selling toys, you may give thanks indeed.

While I do believe the creation of Toy Story was pure in its storytelling (aka not a simple product and marketing opportunity), it was the perfect vehicle to sell toys. Aside from the characters themselves (Buzz, Woody and Jesse), the franchise sky rocketed sales for some old school toys, and even brought some back to life. Toys rule.

The first film in the franchise came to life in 1995. It launched Pixar and was the catalyst for many more animated films, from Pixar, Disney and everyone else. It also took licensed toy deals to another level. 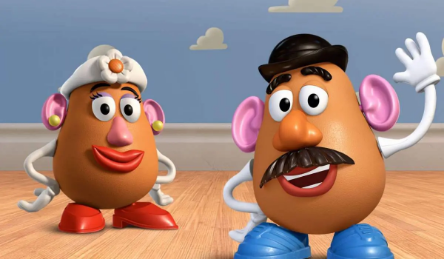 Watching all four films was and is joyous. Except for having pangs of pain remembering my parents throwing out original toys that would be worth so much money these days. Ah, toys. The character of Mr. Potato Head not only brought Don Rickles to new generations, it brought sales of the toy back in a major way.

In fact, sales increased 800 percent after the original film was released. This is also the perfect example of product placement being an integral and essential part of the plot and story.

Sales of Slinky Dog Bark Up the Right Tree

The maker of Slinky Dog (James Industries) had been out of business for 10 years, and the toy had not been for sale for four years before the first movie came out. The film changed that and literally brought the business back from the dead. 20,000 new orders will have that affect. Toy Story = Toy sales!

The Etch-A-Sketch is one of those toys that everyone seems to have had at some point. I have also seen them for sale at almost every garage sale I have ever been to. There is something calming and hypnotic about this toy. It is both limiting and freeing. And its product placement increased sales by 4,000 percent. So the conclusion is clear, product placement in Toy Story had a huge impact on toy sales. Maybe it’s not too early for Christmas. After all, tis the season.

For that brief on-screen exposure in the Walt Disney Company’s computer-animated feature “Toy Story,” Etch A Sketch rung up big sales at the cash register. The Ohio Art Company, which makes the childhood favorite, estimated that it would sell a million more Etch A Sketch toys as a result of the movie than it had in all the previous years as reported by the New York Times article. 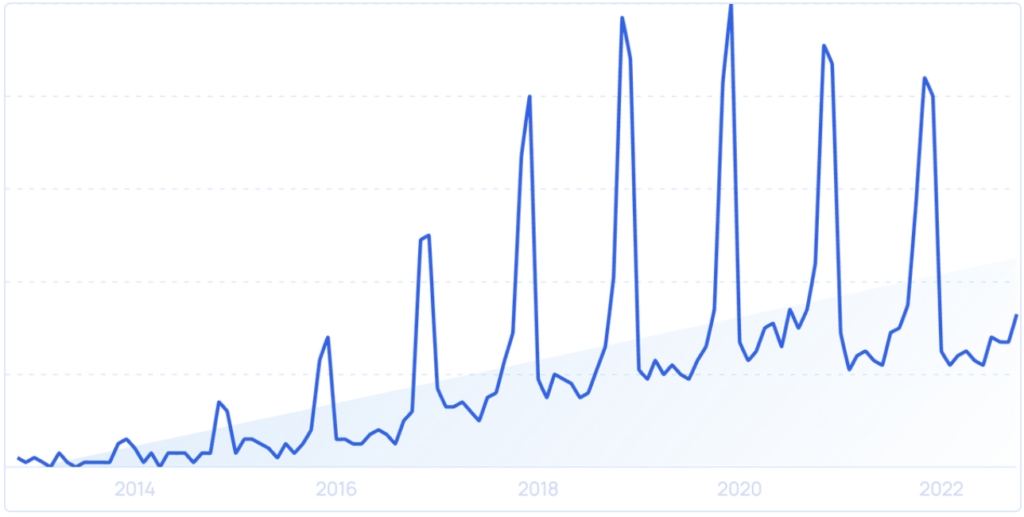 7 Trends Driving the Toy Industry In 2022

Branded Entertainment Marketing: What Is It, Examples & More