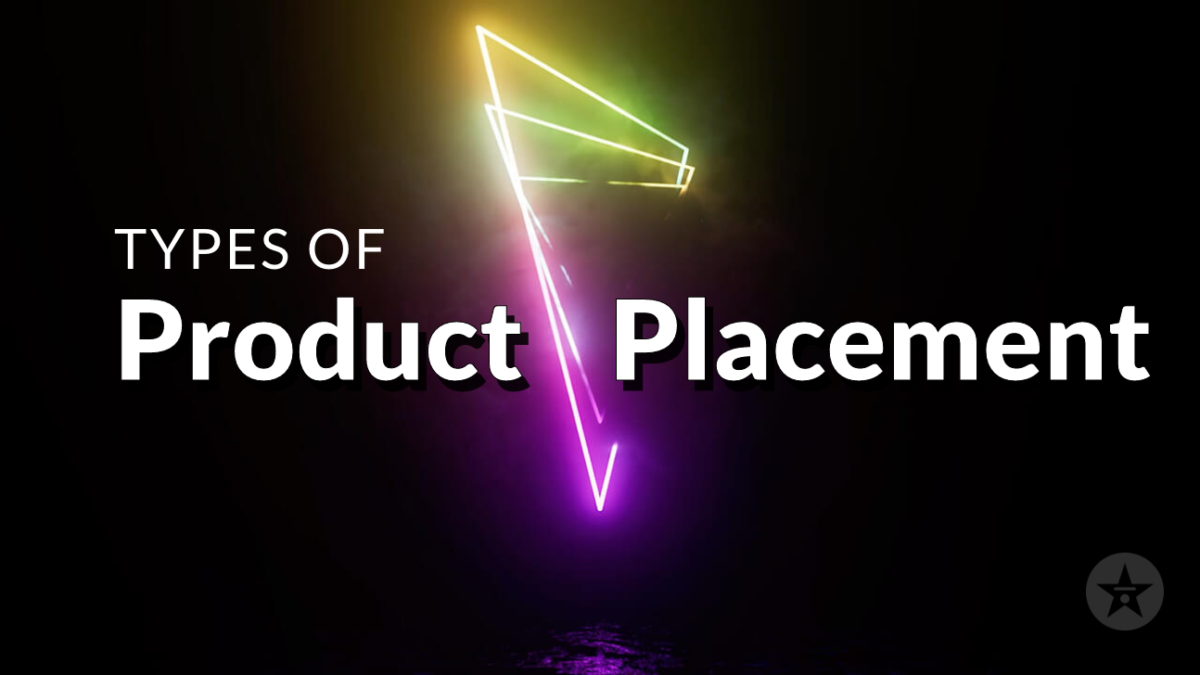 Give Them Something to Talk About

Seeing your favorite character with a product in their hands, or on their desk, or in their house subtly reinforces the relevance of a brand (visual product placement), especially if they mention it as well (verbal product placement). This gives it both a visual and auditory context. Though sometimes a sound cue is enough to do the trick.

The Sound of Money

Often simply having that character talk about a product will trigger curiosity, cue an internet search, and embed a reminder for when they encounter the product for a long time in the future. Surely, we all have those friends who can quote movies and shows for every occasion or situation. Usually this is cool. At times it’s annoying. But those quotes and the memories associated with your favorite scenes they lock into your psyche and are especially helpful when trying to recall what you saw and want. Think of it as a subliminal shopping list attached to your underlying cognition.

When a combination of product placements happen in an organic way, it is the best-of-all-worlds. It’s like a Happy Meal with a cool prize at the end. One movie that does this so well is the comedy-action feature The Watch (2012), which features Costco as a set location, plot point and is discussed multiple times as the lead character is the manager there. Costco becomes one of the stars of the movie, and engages all the different forms of product placement.

In fact, the climax of the movie and the final battle is set inside and outside of Costco, making it even more memorable. Who would not want to go to Costco, fight aliens and save the world… or at least your hometown??? And of course all the products seen and used throughout the film all reap similar benefits.

On a lesser note, the movie Employee of the Month (2006) is also clearly set in a Costco (apparently one in Albuquerque, New Mexico) but in that film they call it “Super Club.” Maybe that’s why it scored lower on Rotten Tomatoes.

Products can be physically placed, interacted with or mentioned during the production process. And once this has happened, content and brand are pretty much bound together (forever) wherever the program is subsequently broadcast, streamed or syndicated. This creates a unique long-tail effect unlike any other form of advertising.

Unlike other forms of Advertising

Because the brand is forever embedded into the content, product placement long-tail effects create a compounding and prolonged benefit for the advertiser (eg/ James Bond / Aston Martin or Omega Watches). As the content (movie, syndicated show, music video, video game, podcast, etc) is consumed and shared with the world this growth curve forms a hockey stick-like trajectory which other forms of legacy advertising cannot perform. This makes product placement ultimately a better Return-on-Ad-Spend than fleeting media buy.

An alternative approach is virtual placement. This enables brands to embed their logo later in the production cycle (or even post distribution in some cases). It also allows for producers to swap different brands across geographic territories for unique audiences overseas.

Get Your Own On Screen Credit

Wanting what you See & Hear: Product Placement in Music Videos

Coffee cup in ‘Game of Thrones’ worth billions to Starbucks