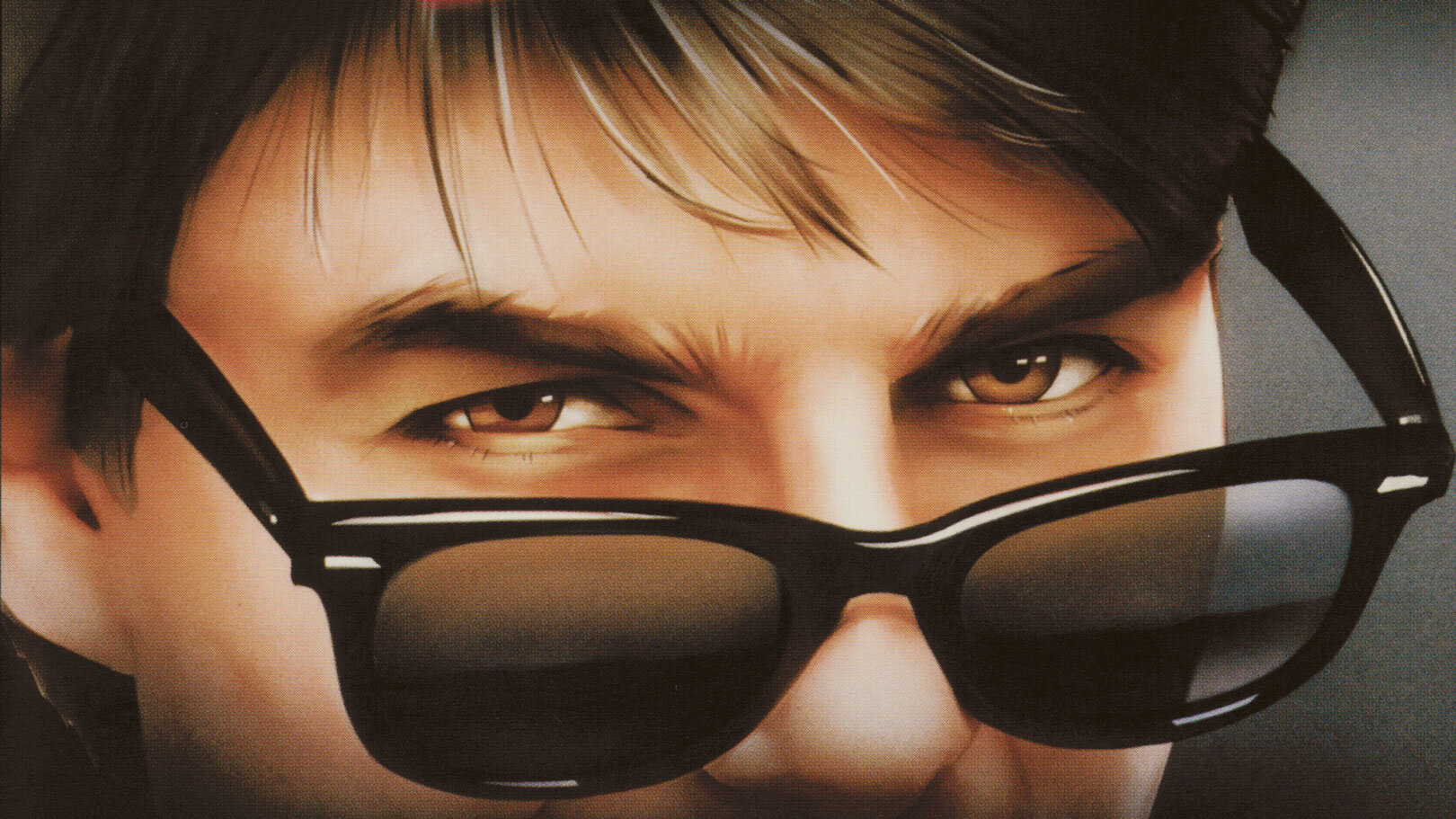 First let’s get one thing out of the way: I’m 42 years old. Grew up in Los Angeles. Saw A LOT of movies and have always had a love for noticing what’s cool.

Now, let’s get down to the point of this article.

Just the other day I was sitting in Dodger Stadium and we were looking out at all the ads on display. Millions upon millions of dollars. Hundreds and hundreds of feet. I asked my friend to close his eyes and tell me what brands were in the outfield. As an “Ad Guy” I’m always curious how well traditional advertising works.

He went 0 – 6. Not a good day at the ballpark… especially for Spectrum, Coca-Cola and, darn… I can’t even remember the other two. And… I just made the point of this blog. If I can’t remember it… it didn’t work. So here I’m gonna go through what I remember, why and what it takes for native advertising to really be worth it’s Morton Salt (the only salt I know).

Like E.T. young and the famous story behind Steven Spielberg wanting a Hansel and Gretel type scene in his movie to lure Elliot’s soon to be best friend into his home. So, Mr. Spielberg called m&m’s / Mars to ask permission. Not wanting to have a slimy space alien all over their candy, they politely declined. In comes Reece’s Pieces and the rest is history. Great native advertising. Huge scene. Huge win. Everyone in the 5th grade thought they were as big as their rival chocolate candies and that little candy made the big league. I remember that scene so clearly and I haven’t seen the movie in 30 years. Delicate placement in a perfect row by little fingers. Then a long finger picking it up. Then the tiny crunches of the alien eating them. It was a huge moment in the movie and the co-star wasn’t the kid or the alien. It was the candy.

(Yes, Blues Brothers but that was a little before my time). The whole movie the main character is acting like a little boy, a child. He’s dancing in his underwear, going on joy rides, eating frozen dinners. Then… then… there’s that scene. Where he’s sitting smack dab in the middle of a party having his college interview, reaches into his jacket pocket, slips on the shades and utters the best line of the movie then flashes his billion dollar smile. Say it with me. “Sometime you just gotta say… “. That’s the third act. That’s when the main character transforms. That’s the line of the movie. If it wasn’t for Bob Segar… it woulda been the scene of the movie as well. Which, by the way, makes a pretty impressive point for song integration as well. Bob Segar and Peter Gabriel (Say Anything) pretty much made their careers with great song integration in great scenes. Both those songs took it to another level by having a key scene to co-star in. 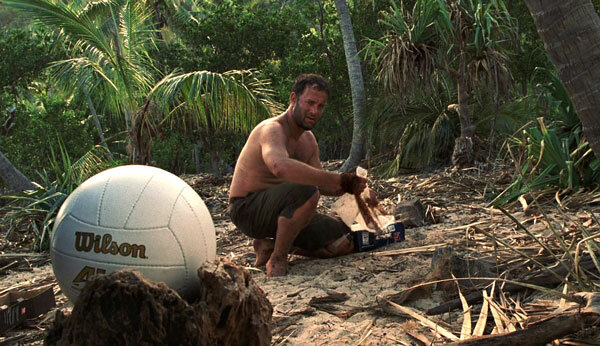 You’re seeing what I’m saying? The Delorean was more of star than Marty’s Toyota truck. Wilson was more memorable than FedEX in Castaway. Manalo Blanak (is that how you spell it?) from Sex in the City was more of a star than any purse or whatever else was in the show. To be honest, all I remember from that show are the shoes and 40-something year old boobs. If we wanna talk more TV, we can talk about Kodak and Mad Men. Maybe the one scene that showed Don’s brilliance was for a product that probably isn’t even made anymore for a company that’s pretty much invisible today.

So, here’s my point.

While it’s a “NO DUH” you want to have your brand in the movie plot, or used by the main character… you’re also going to want to have storyline integration in the script. Picture the movie. When does it appear? Why? Does that scene matter? Is that THE scene in the plot? The story? Screen time blah blah blah. The key is to be key. Not just a cool scene or a funny scene. Not just the drink the star sips or a car they drive. Sure, a Bond car whether it’s Aston Martin or BMW or whatever is cool. But, that’s not big enough. Not anymore. You want a name brand on Norman’s knife.

Think of it this way. You remember that scene in Iron Man that Dr. Pepper paid millions of dollars to be in? Or, those Dr. Pepper billboard ads on the 405 that were up for a few months in 2013?