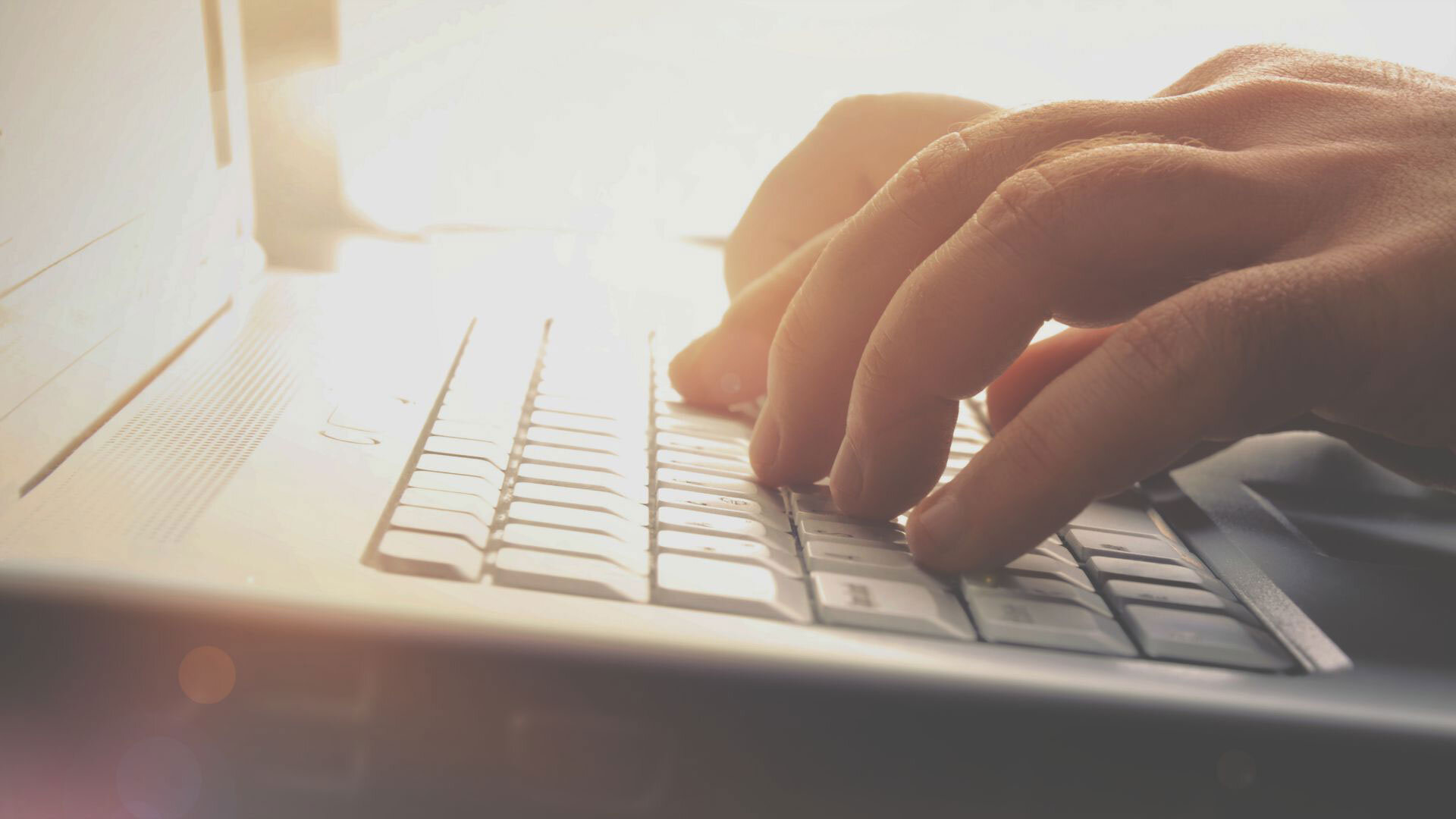 Madison Avenue and Hollywood are, without question, legendary storytellers. But when it comes to turning these stories into dollars… they take two very different approaches. This is precisely why when these two streets intersect and work together on a project, they desperately need to do it sooner rather than later.

First, let’s take a look at Hollywood… where the story is king.

From a byline to premise line, no movie sells unless it has a great story. And that’s where writers start: With the story. A smart-mouth cop from Detroit comes to Beverly Hills to solve his friend’s murder. A chronicle of the childhood, adolescence and burgeoning adulthood of a young black man growing up in a rough neighborhood of Miami. Two of the best stories in the past 30 years… and i’ll be darned if the writer ever once thought about how to turn any part of them into something to sell outside the box office. Did Daniel Petrie, Jr. think about what kind of dough he could get from Dole for the now legendary “Banana in a tailpipe” scene? No, he just wanted it to be funny. Would a stack of cash changed it to a Sunkist orange? Probably not… ‘cause it didn’t fit the story. But… after the movie is done… that’s when Hollywood starts to think about product. What kind of shades should Tom Cruise wear? What kind of car should Bumblebee be? Let’s go find out! Let’s shop it around! Let’s cash in.

It’s a huge process tackled by an army of people and it has more dead ends than a puzzlebook maze. But in the end… every product that gets attached to the story, is born from the story… it is there because of the story.

Madison Ave works in the exactly opposite way.

When it comes to writing commercials… the story comes from the product. Here’s a glass of milk… what can we do around it? This is a VW with remote start… what kind of story can we do to make it cool and memorable. This doesn’t mean the process or the result isn’t any less magical. There are commercials that have made just as much lasting mark on culture as a blockbuster movie. The main difference, of course, is they are being created (and paid for) by the almighty brand.

So how does a world that bows to the story and another who orbits around the product work together and make both parties happy and rich? Well, they should do it by doing it early. This isn’t because the studios need more time to find products or the brands need a long runway to clear marketing dollars. That’s simply process and we all know process goes out the window when both parties want to (or need to) make a deal happen. No, this blog is about story and that’s what benefits from teamwork more than anything. First and foremost, this will ease the fear of the movie writer that they are going to have to ram in some soulless product into their magical tale.

Writers are a precious breed.

You know that joke “how many writers does it take to change a light bulb”… F you, I’m not changing anything. Well that’s the brick wall in the way of pure brand integration. You can’t call up an Oscar winning screenplay writer and tell him he needs to go back to his script and change the main character of his movie from a boxing coach to a mechanic because the studio just got $600k from Jiffy Lube.

The cog in the wheel here comes from the product and the agency who might be representing it. While screenwriter’s might balk and gripe at having to include it in their story (and they do)… a good product, with a good story to it, could be a key to making the integration take off.

Let’s say that again… a good product with a good story. It’s not the product you are integrating. It’s the product’s STORY. If you give a writer that, well then, you’re not just shoving a car or a pair sunglasses into their script. Then you’re giving them lines to write around a Porsche instead of just a car and Tom Cruise utters lines like “Porsche: There is no substitute” or, more recently, you have a story about a TV pop star on Fox’s Empire trying to become the most iconic spokesperson for Pepsi since Michael Jackson. That’s a believable story based because of the product’s story. 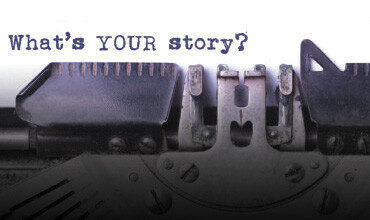 Both Hollywood and advertising revolve around great stories.

Get brands inside the story