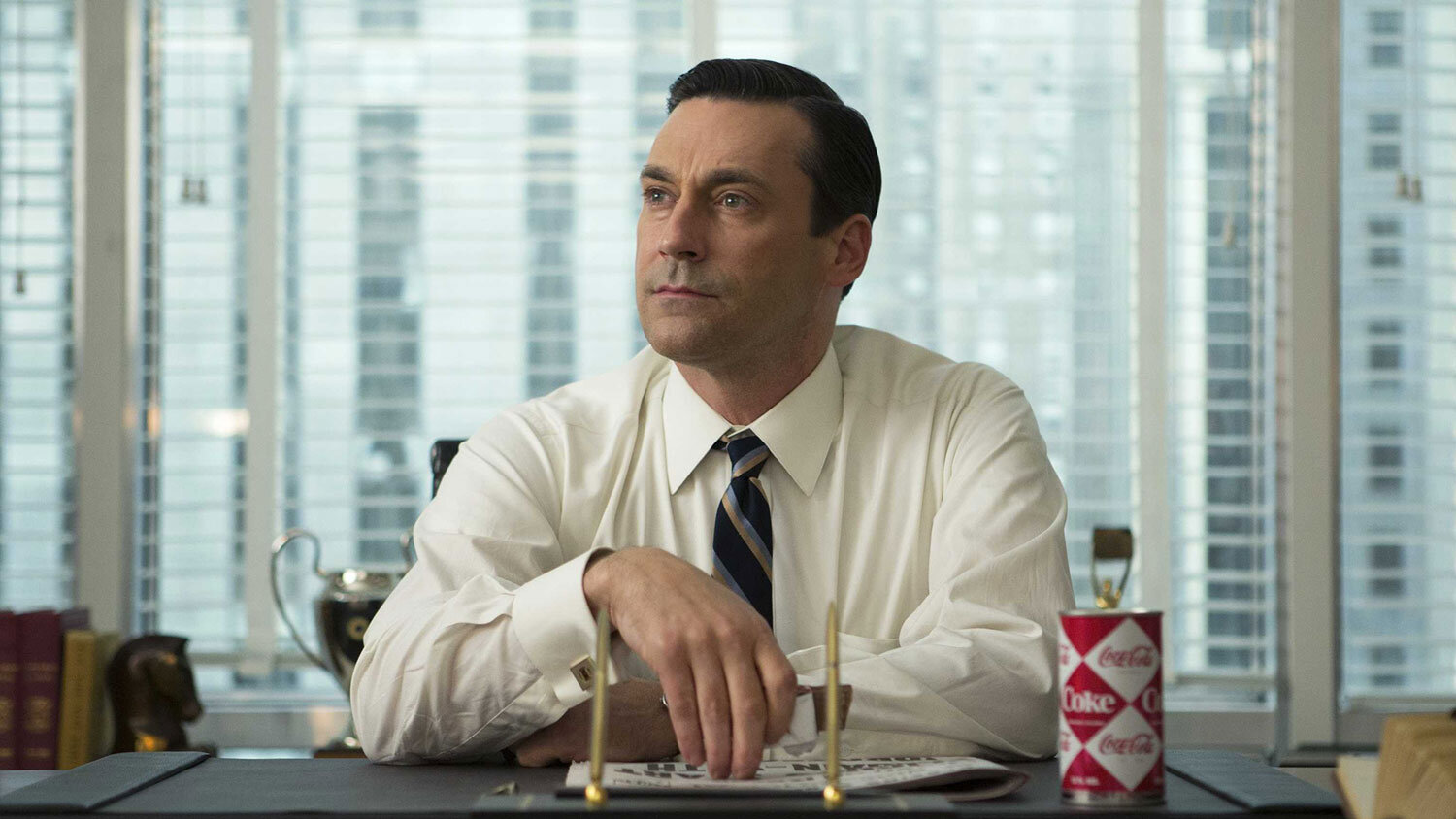 Branded content, native advertising, branded entertainment, product integration, sponsorships… it’s happening and not happening at the same time. Everybody and nobody is doing it. Brands hate it and love it. Entertainment knows how and doesn’t know how. It’s really quite impressive and, yah, you guessed it… unimpressive.

It’s more or less like a middle school dance. Everyone knows it’s the thing to do, the place to be and gets excited for it. Then they just sit around and hope someone will ask them to dance. Only here, it’s not because of nerve. It’s more like they actually don’t know how to ask.

Let’s look at it from the brands perspective.

First, let’s be clear: It’s not a brand. It’s a person, or lots of people, sitting in an office just like yours trying to come up with options, a plan and a deal that gets done. This wouldn’t be a problem if everyone in that office was an expert. In reality, there is a handful of people who have a good idea of what to do. They have a good grasp on what they want to do and what they can do. The problem is… they aren’t the ones doing the work, the calls, the deals. They have an advertising agency working for them, or worse yet, a team under them who don’t have the seasoning to get the job done. (It’s not their fault… we should remember this is a relatively new ocean to swim in). So now the marching orders are in the hands of an advertising agency, who, makes television commercials. I know I am simplifying the situation… but in reality most ad agencies aren’t set up with a team to find deals. They have people who negotiate the deals and pay for them… but not find them. And in the case of getting a brand into a TV show, movie or who knows what else… THE KEY IS FINDING OPPORTUNITIES.

Now the ad agency needs to find creators and here’s what they do.

They have a team of people Googling and making pitch decks. Stars, shows, movies are found… but a lot aren’t found. Decks are filled, then made smaller. And smaller. So the agency wants to find more opportunities so they call and agency that represents another small pool of possibilities. It’s a lot like looking for something to order for dinner when you don’t know what you feel like. You’re more or less subject to what’s on the menu in front of you to make suggestions for you.

The agency is now armed with a deck of ideas and they bring it back to the brand director. Like most presentations, they think they nailed it and are already on ebay buying things for their number one star they want to autograph on the set. But we all know what happens next. The client either has other ideas, suggestions and expectations. That might sound bad but it’s not as bad as what really usually happens… the worst of all problems… they actually like someone and get excited about it.

Why is that bad? Cause no one has even asked anyone in that deck to the dance. Once a client says “GET ME Mr. Superstar” … they have to go ask. And…get turned down. And…that, well, sucks. And, it happens all the time and it sends the agency back and forth to create a massive storm of frustration.

The entertainment producers (talking about movies, video games, musicians and TV shows more than individual people) could have lines wrapped around the block if they wanted to. Just like actors, brands want to be stars. Products would love to be sitting pretty on the face of a movie star or the legs of an athlete. Look at the success of Beats by Dre.

Movies are of course the golden prize.

The big ticket tie-ins. And that makes it hard and all the more reason to let the bidding for you begin. How many movie screens do you think are in the USA? 200k? 300k? Nope. 40k. That’s it. Not a lot. All these movies fighting for these precious screens.. And when I say fighting, I mean paying. So it’s no secret these movie studios need to recoup as much of that money as soon as possible. This is done, of course, through brand partnerships. It should be open season, wide open season on letting every brand hunt them down.

Sports are the same way.

You want a big name brand on your arena? In your stadium? On your jersey? I think most teams would be surprised how many more companies want to be associated with them. And here’s the weird part… when a deal is inked both sides are overjoyed. It’s like the team found someone to do it. Someone said yes. Clearly people celebrate deals but I don’t think Jerry Bruckheimer does a heel click when a director accepts a script from him. He just nods and says “Of course he said yes.”

The point here is this business of partnerships is growing so quickly there just aren’t enough experts yet. But one thing is for sure… everyone wants to be part of it. And that’s the key thing to remember. Odds are a production company is interested in talking to you. Odds are brands would love to be in your movie, TV series, video game or sports arena. So, man (or woman) up and ask. Find a way to cast a wider net. Imagine how much more fun that middle school dance would have been if you knew everyone wanted to be asked to dance.

Get brands inside entertainment productions.