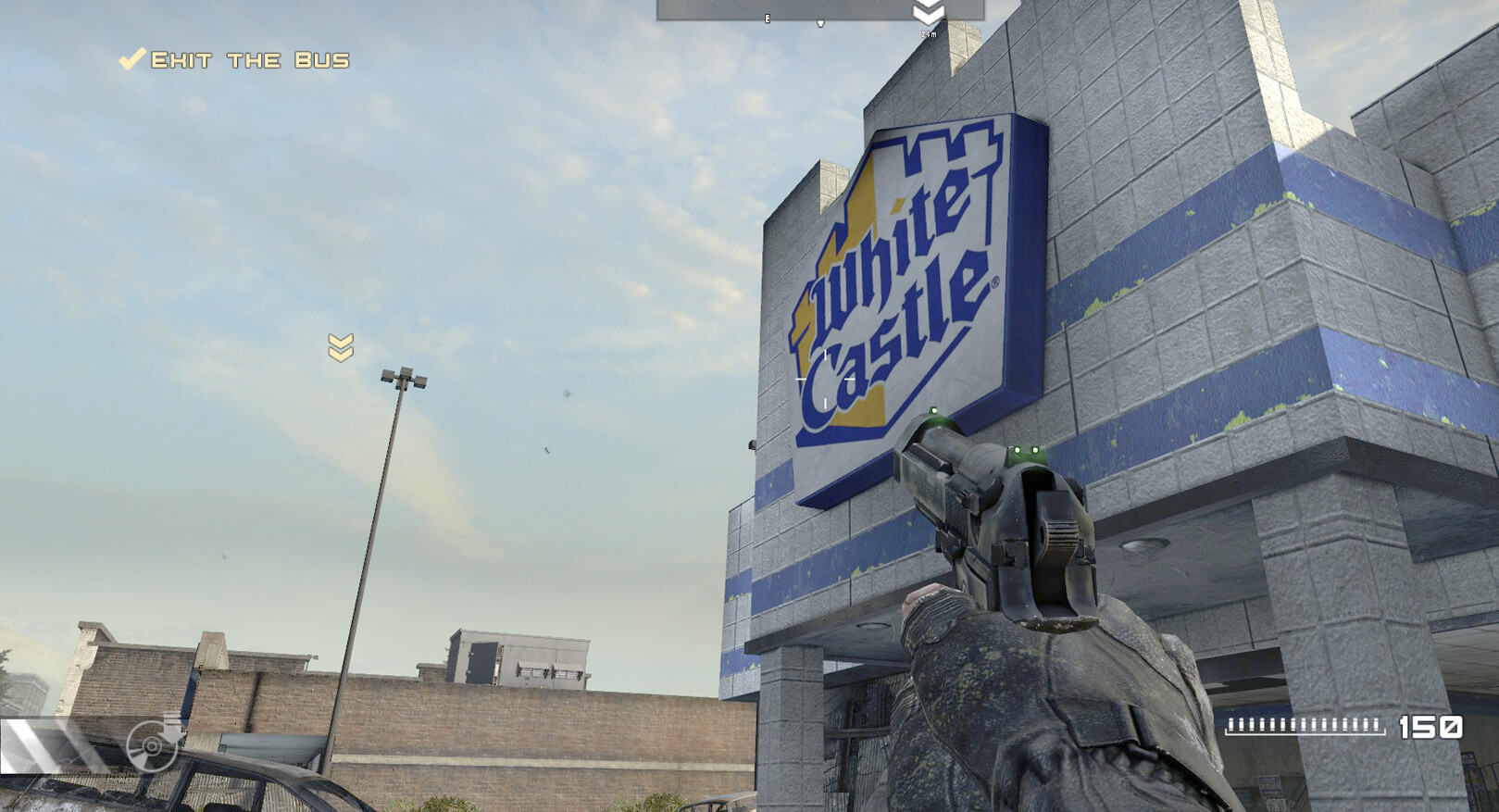 As costs of video game development and marketing continue to increase. Game studios are turning to branded entertainment (otherwise known as brand integration) to offset many of the costs. In-game advertising (IGA) spending is now up to one billion USD a year, and video game companies and brands are both benefitting. In some cases, game companies are able to capture additional revenue from IGA even after the product has been released.

Examples of brand integration that enhance the player experience:

When consumers are using products in a game, seeing embedded marketing during gameplay, or playing brand sponsored content, the players will have positive brand recall and be more likely to engage with the brand after they put down the controller. Brands, in turn, will see a ROI and want to work with developers on their next project.

Branded Entertainment Marketing: What Is It, Examples & More